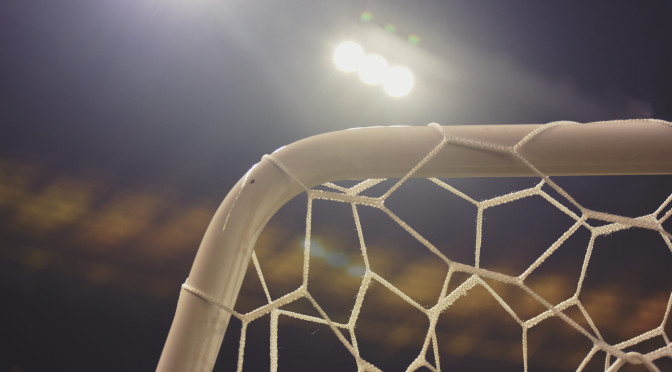 In the year 2014, technology had its most prominent impression on sports in the form of an analytics tool developed by SAP called “Match Insights” through which German National Football team bagged their 4th World Cup title in Brazil under the captaincy of Philipp Lahm.

Leicester City FC uses data analysis extensively mingled with the wearable technology to measure and observe their performance during matches and training sessions. The data and insights made them a champion of the English football. Large volumes of routinely collected data with respect to day to day processes sheds new light on these processes. Having large quantities of data collected routinely in relation to the everyday processes of a company, whether large or small, opens up a clear potential for these processes to be monitored in a new perspective. Sometimes the collection of big data will immediately give small businesses clarity on what they’ve been doing wrong or what they might be able to do better. But other times it will take in-depth analysis and careful consideration before these kind of insights are arrived at. Either way, the problem solving potential of big data for small businesses is usually very substantial indeed.

The data is rooted in the customs of the club, with its performance team relying on analytical products from OptaPro. The players are given pre and post-match reports via iPad so as to gain an edge on the battlefield. The club also has a specialist analysis room in the stadium that’s hooked to the dressing room so the team can access data from Opta’s Pro Portal at half-time. Additionally, player performance is benchmarked against a season average so they can assess how well they’re playing at any given time.

The club was also among the luckiest team with the injuries in 2015/16 season. The usage of OptimEye S5 facilitates them to manifest the risk of a player getting injured at any given time based on benchmark data that automatically shows when they have exceeded their usual workload.

What’s even more remarkable about Leicester’s rise to fame is the fact they did it at a fraction of the price of their competitors, a classic and valuable lesson that “money is not everything”.

Leicester City FC is a clear example that how significant the data analytics and minute details can be. However, finesse and flair were also involved in the form of dynamic duo – Jamie Vardy (Striker) & Riyad Marhez (Midfielder).

Leicester City’s coach Claudio Ranieri, a 64 year old Italian told his native newspaper Corriere della Sera, “I have great admiration for those who build new tactical systems, but I always thought the most important thing a good coach must do is to build the team around the characteristics of his players. So I told the players that I trusted them and would speak very little of tactics”

If they can do it, any radical and dynamic Lad/Organization/Leader/Manager/Team could.

Recently, Daryl Plummer from Gartner – an American marketing, market research and advisory firm providing information technology related insight presented a webinar on digital innovation which he discussed where the IoT and business is headed in. He said that “e-business is conducting business electronically,” whereas in a digital business you “begin to change the structure and the nature of how your business processes happen. The difference is important.”

What Actually IoT Means for Your Business and how it is beneficial for you?

Everyone knows about Internet of Things but the question is: how it is beneficial for you, how it would affect your life or business or what things are included in it? These question often come to people’s mind whether the one is an individual or holding a business/company. We have already told how it would change the life of an individual in our previous article. Now, it’s time to discuss the benefits of IoT for your business.

Overall, the IoT is representing a tilt into the lens which we see the world through. We have come to a point of our lives where we can’t afford going back to old products. In fact, we expect more advancements. Take a phone for example, none of us would want to adopt a phone that is just a phone. Now we need a smart phone which can do everything. Similarly, when smart cars, smart infrastructure, smart roads etc. will become a part of our lives, we will not be able to imagine a life or going back to a life without them.

Further, the IoT is changing the world. Invert the pages of history and see, companies that couldn’t update themselves with technological advancements went into dust. Similarly, IoT is the latest advancement and need to be considered seriously. Are you ready? 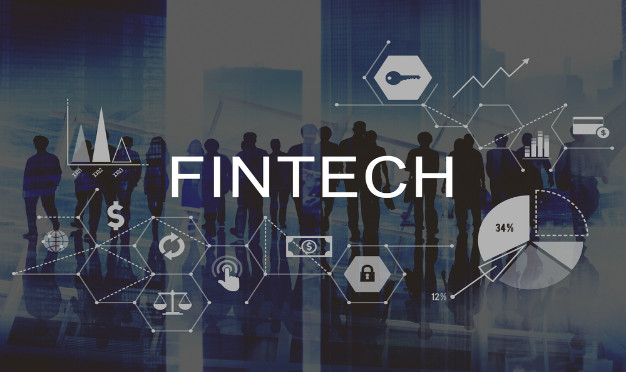 Financial technology a.k.a. Fintech is used to describe the arise of the financial sector where the establishments use technology to make financial services more systematic and productive. Large sums of money and vast establishments is what attracted the tech moguls towards the financial sector. The volume of M&A transactions in the FinTech sector rose 14% in 2015 compared with the year before. The Fintech habitat is ripe and booming constantly, be it a customer or a business.

Kelvin Aderi, a Nairobi based mobile shop owner stated “At first I feared they would give my data to the security services but actually they appear to have been very transparent. And anyway, the advantages of letting them take my data massively outweigh the potential risks.”

In theory banking system is propelled to enslaved people into debts which is very evident from the fact that the crux of the bank remains in credit and interest. Numerous Fintech firms of past era are competing with the banks as these firms specialize in customer experience and convenience. For instance, PayPal started offering online payments as a service for merchants when checks were becoming irrelevant for e-commerce transactions. This immediately made PayPal a household name and the company was able to gain significant market shares in a sector that was gravely neglected by banks.

As of the end of 2015, there were 1362 fintech companies spread across 54 countries in the world. While many countries provide a good ecosystem for fintech startups, no country can match the United Kingdom, Singapore and Luxembourg. These countries invite the fintech startups with a red carpet giving them many incentives to launch and operate their business in their country. The United Kingdom offers many perks such as tax holidays and a £860 million fund from the National Cyber Security Programme for deserving cyber security companies.

In the long run, alternative finance and its respective platforms will thrive on the basis of demonstrated success. It will be the credible platforms, which treat their customers as their best brand ambassadors, and not the ones that shout loudest that will come out on top.

Lately, few banks and financial establishments have enjoyed a monopolistic outpost and with the rise of Fintech startups, their influence is dying down in terms of market share forcing them to focus on customer experience and devising new alternatives for the same.