Business agility enhanced by cloud computing, what it really defines

Business agility enhanced by cloud computing, what it really defines 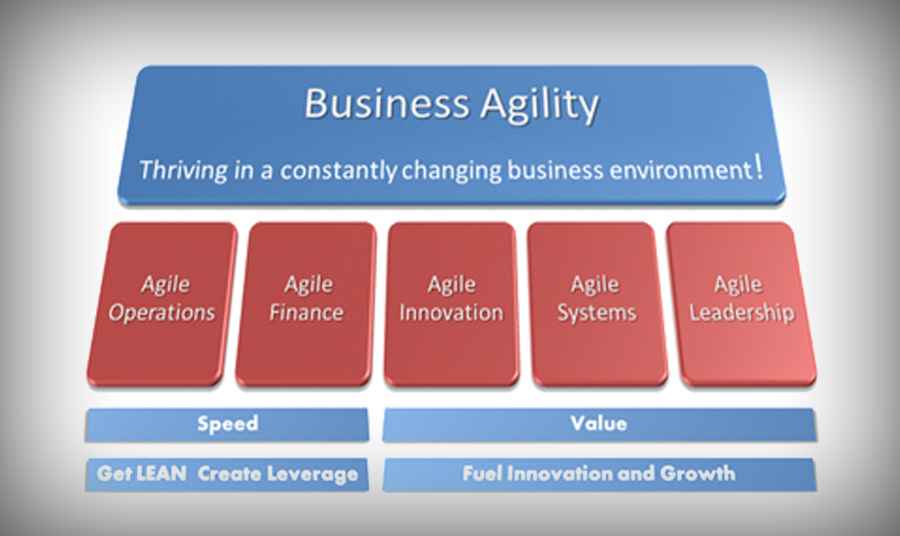 Is cloud computing finally an authentic business strategy, or is it an IT optimization strategy? It might well be, a latest survey suggests. However, this new second phase of cloud means things are going to be harder to measure, conceptualize and design in the big picture.

Business agility has become the key advantage being delivered by cloud, says a new survey by Harvard Business Review Analytic Services of 527 HBR readers in large and mid-size organizations finds. The study was underwritten by Verizon Enterprise Solutions.

Business agility leads the list of drivers for adopting cloud computing, with nearly a third of respondents (32 percent) saying it was their primary reason for pursuing cloud. This was followed by increased innovation (14 percent), lower costs (14 percent), and the ability to scale up and down in response to variations in business demand (13 percent).

Defining “business agility” is where things get challenging. In the first phase of cloud computing, relative success could be measured on the basis of cost savings. Such calculations are based on hard, obvious metrics: Before cloud, the enterprise spent $100,000 on on-premises servers and software licenses and equipment every year, along with $200,000 of staff time (hypothetically speaking). After cloud, it spends $50,000 on subscription-based services and $150,000 of associated staff time.

Now consider how you would measure cloud’s impact on business agility. Business agility before cloud was… ugh. After cloud, things are, well, snappier, faster, more responsive.

Wikipedia seems to be having problems with defining “business agility,” with its existing definition having “multiple issues.” For the record, the site’s current definition of business agility starts off as “the ability of a business to adapt rapidly and cost efficiently in response to changes in the business environment.” Again, hard to measure. Business agility is one of those amorphous, ill-defined states that could mean any number of things. It means more profitability, faster time to market, greater ability to spin up new programs, create new products, hire new people, retain people — pick any. What’s important is not only speed, but conducting the right things.

The HBR-Verizon survey report doesn’t define agility head-on, but it delivers meaningful clues to the outcomes that agility provides: such as ability to enter new markets, reduce complexity, increase employee efficiency, and, yes, decreases costs. The survey discovers, for example, those enterprises more progressive in their cloud deployments, are more likely than their less-advanced counterparts to have entered a new market in the past three years (49 percent) or to have been part of a merger or acquisition (49 percent).

Benefits already seen from current cloud deployments include the simplification of internal operations (37 percent); better delivery of internal resources (33 percent); and new ways for employees to work, connect, and collaborate (31 percent). Also on the list of cloud advantage realized are faster rollout of new business initiatives to exploit new opportunities (at 23 percent) and improved ability to acquire, share, analyze, and act on data (23 percent).