Internet of Things? Wait a second, aren’t we at it for the past two decades

Internet of Things? Wait a second, aren’t we at it for the past two decades 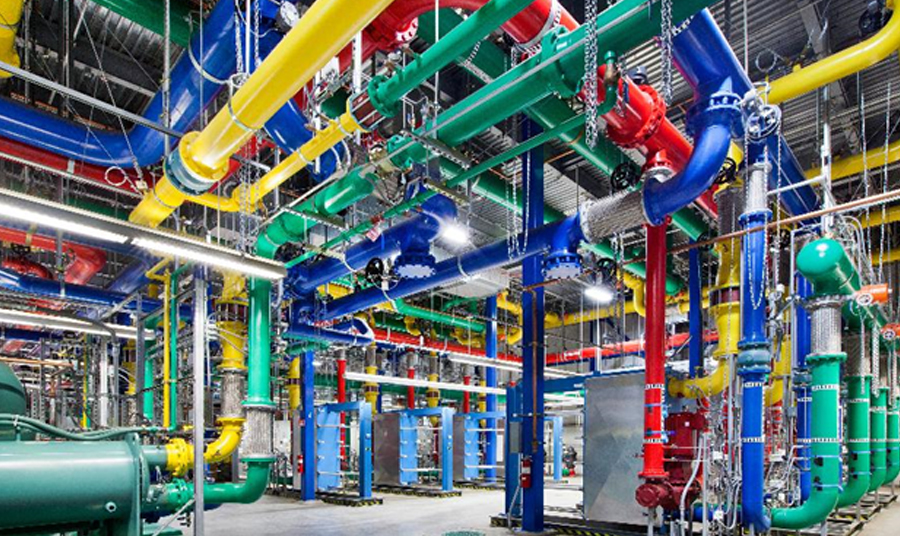 Like a 17-year grasshopper, the Internet of Things (IoT) has risen from a lengthy larval stage and begun taking over the world. The buzz is nearly irresistible. “The Internet of Things Is attaining escape velocity,”TechCrunch reveals. “For Samsung, ‘Internet of Things’ is the insignia of things to come,” proclaims The Economic Times. “Center Stage for Devices Connecting the Home,” announces The New York Times.
If you trust the hype, Internet-connected sensors and applications will shortly be monitoring and also running every characteristic of our lives – from our “smart” homes to our self-driving cars to our retail behaviors to our fitness and health. So lay back and relax: The IoT is about to provide you much better control of your life or might even take over for you.

And you’re going to love it.

All of which leaves me feeling bemused. On the one hand, I believe we really have reached an inflection point for the IoT; we are about to see it expand into new areas of our lives and play a more significant role. On the other hand, a little perspective is definitely in order.

The Internet of Things is not new. For the past 25 years, ever since the development of microprocessors and network-based instruments companies in the process industries such as oil and gas, chemicals, refining, pharmaceuticals, manufacturing and mining have been avidly exploring how to use sensors to make their processes more reliable, efficient and safe.

Many of these enterprises work with products and materials that can be readily measured as they flow through pipes. And with the help of my company, Emerson Process Management, they have gained deep experience in the IoT, even if they haven’t always called it that. Since there was no public Internet when we started, we didn’t call it the IoT, but it was based on the same concept: Integration of very large amounts of data to achieve better decision-making.

Those of us who have long labored in this field know that wringing value from the IoT involves significant challenges, which some industries may not overcome. The IoT’s maturation process will therefore be checkered and evolutionary – more like the prolonged development of the Industrial Revolution than the introduction of a new killer app. performance of individual pieces of equipment with sensors and wireless communications is relatively simple, and can produce significant cost savings. Remote monitoring of steam traps, for example, can help us determine which ones are malfunctioning, and save as much as 5 percent of a plant’s energy cost for steam production.

But monitoring an entire process or operation is a different matter. Big assets like industrial plants are a lot like human beings: They’re complicated, mercurial, and different – every single one. In any given plant, the equipment keeps changing as it wears or gets replaced. The supervisor who ran the operations yesterday is off today and has been replaced by one who runs things differently.

Even the weather has an impact; when a warm front blows in, performance changes.

As a result, modeling most complex processes or operations requires subject matter experts with a really deep and comprehensive understanding of how everything works, separately and together. Analyzing the resulting data is no easy task either. It’s often both science and art – not unlike a doctor’s interpretation of a patient’s chart and own words. These kinds of interpretive skills do not grow on trees – and certainly not within most companies.

The upshot: Unless they’re willing to outsource the modeling of their operations as well as the collection and interpretation of their data, many industries will be limited in what they can derive from the IoT by their own in-house skills – at least until applications can be made more sophisticated.

Security is another major issue. How prepared is Walgreens to post sensitive information that might be captured by CVS? How prepared is a pharmaceutical or chemical company to post information related to its proprietary formulas and processes? They’re not. As a result, many companies will conceal information behind their firewalls. Unnecessary secrecy will stunt the IoT’s potential impact throughout entire industries. Some secrecy is understandable, but companies leveraging the IoT also need to be willing to share. There’s lots of data concealed behind firewalls that, if aggregated with similar information from other companies, would provide just the kind of comparative data all of them need to improve their performance. For instance, I can tell you that my heart beats 150 times a minute after I run a mile at an eight-minute pace. It’s just one data point. Is it good or bad? Who knows? But data becomes information when it is analyzed in context. My heart rate data becomes more valuable when it is compared with how fast the hearts of other men my age beat after a similar effort. For the benefit of my overall health and the health of others, I shouldn’t fear contributing my heart rate data to the pool of general human knowledge.

For these and other reasons, I think the IoT stands today about where the dot.com revolution stood in the late 1990s. Hundreds of ventures from that frothy period died in infancy, because no matter how clever the conceit behind them, they didn’t connect with the real world. Yet some huge successes — Amazon and eBay EBAY +0.43%, for example — did indeed emerge, as completely new business models. innovations. Driving these changes are increasingly inexpensive sensors, the maturation of the Internet, and the beginnings of enhanced analytics.

Sensors are now so cheap and easy to install – no drilling, no screws, practically “lick ‘n’ stick” in many cases – that we now refer to “pervasive sensing,” and use them especially in locations described within our industries as the four “d’s” – dull, dangerous, dirty and distant. The ubiquity of the Internet means companies can now count on service even in developing countries, and monitor operations remotely. And enhanced analytics are beginning to provide some of the applications companies need to interpret their data with sophistication.

In the process industries, these changes are leading to an expansion of the IoT’s role. Until recently, only process control and safety functions were monitored and connected. Now, with costs plummeting, areas like plant and equipment reliability, energy management, personnel safety and environmental compliance are increasingly being addressed.

So the IoT is going to have a major impact. It will expand on the progress already made in the last couple of decades, during which it developed without the benefit of the catchier name it enjoys today. Important innovations will be here soon in fields like healthcare, home automation and transportation.

But in many other industries, issues related to competition, security and sheer complexity will present significant obstacles. In these industries, simply having the capacity to collect large volumes of data will not clear the path for delivering the full potential of the IoT. These industries will need to figure out how to make the data work for them – painlessly, under whatever constraints and in whatever context they operate. Like the dotcom companies that actually succeeded, these industries will develop clear, pragmatic strategies – for what kinds of insights they can reasonably target, and how they can achieve them. Depending on the industry, this could take many years – perhaps even decades – to fully work out.

And when that happens – not if, but when – then all that hype you’re hearing today will be justified.