So how big is Amazon Web Services cloud computing division set against Microsoft and Google?

So how big is Amazon Web Services cloud computing division set against Microsoft and Google? 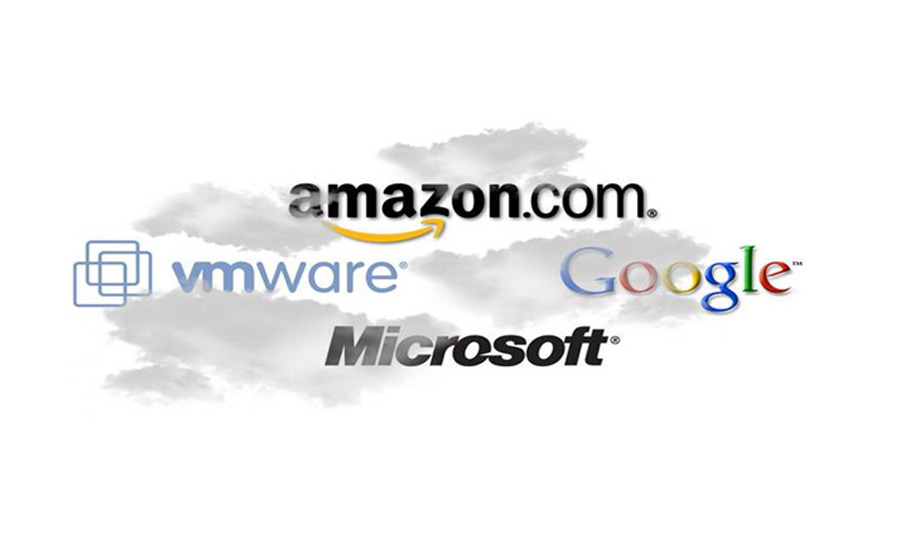 It’s tough to make a comprehensive apples-to-apples comparison because none of these companies are particularly transparent when dispensing information about the financial health of their operations.

Jillian Mirandi who penned the report, does have a caution. “Google Compute Engine was generally offered in December 2013 and Microsoft Azure IaaS in April 2013, giving AWS a six year lead. However, even with a lead of 6 years, lies the dramatic difference. This, is excluding the lucrative SaaS app market, and only pertains to the IaaS, compute, network, and storage on-demand market.

The numbers surely are impervious. Earlier this week Microsoft’s CEO Satya Nadella said in a press conference about announcing a new private Cloud Platform (CPS), that Microsoft’s cloud has a yearly revenue rate of $4.4 billion. Including Microsoft Office 365 Saas apps, such as Dynamics, but also Azure.

In reports released regarding 3rd quarter earnings, all three companies were modest about respective cloud services offered. Microsoft claimed that its cloud has grown 123%. Amazon, in the meantime said that it relished 90% year-over-year usage growth. Companies can use numbers to convey different messages, we know that. Amazon famously hides its revenues behind the blanket of an “other” group in its earnings reports, which contain AWS revenues and “other” revenues as well not linked to eCommerce.

Till the time these organizations are more transparent about their financial figures all we can do is speculate. But based on the estimates that we discussed, when public cloud is concerned IaaS revenue, Amazon appears to be the leader.