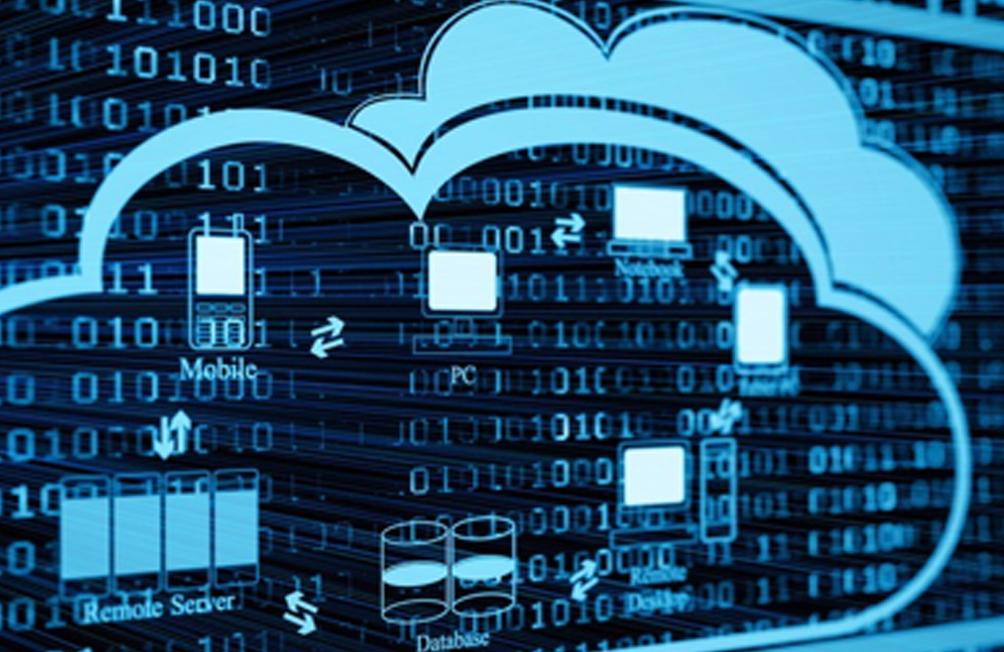 Anybody or everybody who is planning to be successful in the next decade or so in this dynamic business environment, has plans to attack the cloud. The cloud is an interesting model, and represents the evolution of the IT journey that we have witnessed for the past hundred years. It essentially represents a modern way of doing business, and new dimension of services that are being offered. In present generation the world is comprehensively connected and, if you think in the past, this modern connectivity that the cloud has to offer is driving a new method of developing new applications, next generation of platform and services.

Traditionally, big governments, followed by large corporations, and now consumers are driving the enterprise revolution. Why is it all occurring? The answer to this would be the cloud. The Cloud isn’t the raw old internet. The cloud characterizes a modern method in which services are rendered, and the method in which consumers along with enterprises communicates with others around them.

Organizations like Microsoft, Google and Amazon are few players which are aggressively focusing on this market. Therefore, you are going to witness a remarkable new battleground. EMC, IBM, HP, all of them are going to be present out there creating new openings and creating new services that one can’t even imagine today.

However, there are bound to be challenges. The service providers, the AT&Ts, the AOLs, Vodafones, of the planet are not going to sit and watch the show. Historically, they are the ones who have provided broadband connection to the various enterprises. Going forward they would like to get in to the race of being the ones which are offering cloud services.

It’s a vibrant atmosphere. Everything is on request, self-catered, and almost for hire rather than for purchase. Therefore, it now characterizes a different thought process. It enables organizations to view innovative methods of offering services and communicating with their supply chain.

The challenge in hand is enormous, because it is not obvious that the cloud will make things easier. Though it will definitely make things cheaper if done in the right manner. Therefore, the ones offering extremely cost efficient, low power servers, are going to take over from the ones who have concentrated on providing dedicated, high powered ones.

Having looked broadly into “what is cloud”, and “why cloud”. Let us now look into the security aspect, which again is one of the most important factor, and is a pivotal part of the IT decision making process. As we witness the happenings in modern scenario, we generally speak about data breaches. This scenario really limits the potential of cloud and creates a lot of pressure to the enterprise IT.

When you view the cloud, it’s imminent to bifurcate the cloud between various verticals. Take a look at it from the spending perspective of the enterprises, the consumer, and then you have got the new markets. The market size is roughly about $70 billion in terms of spending by the enterprises, and is estimated to grow about $ 250 billion by 2017.

So the cloud is going to play a really important role, but it’s not happening overnight. It’s going to be a gradual process. However, there is no doubt that it will be really big and will reshape the remaining enterprise IT market.