An Underdog Fable – Leicester City Story and the Enlightenment

An Underdog Fable – Leicester City Story and the Enlightenment 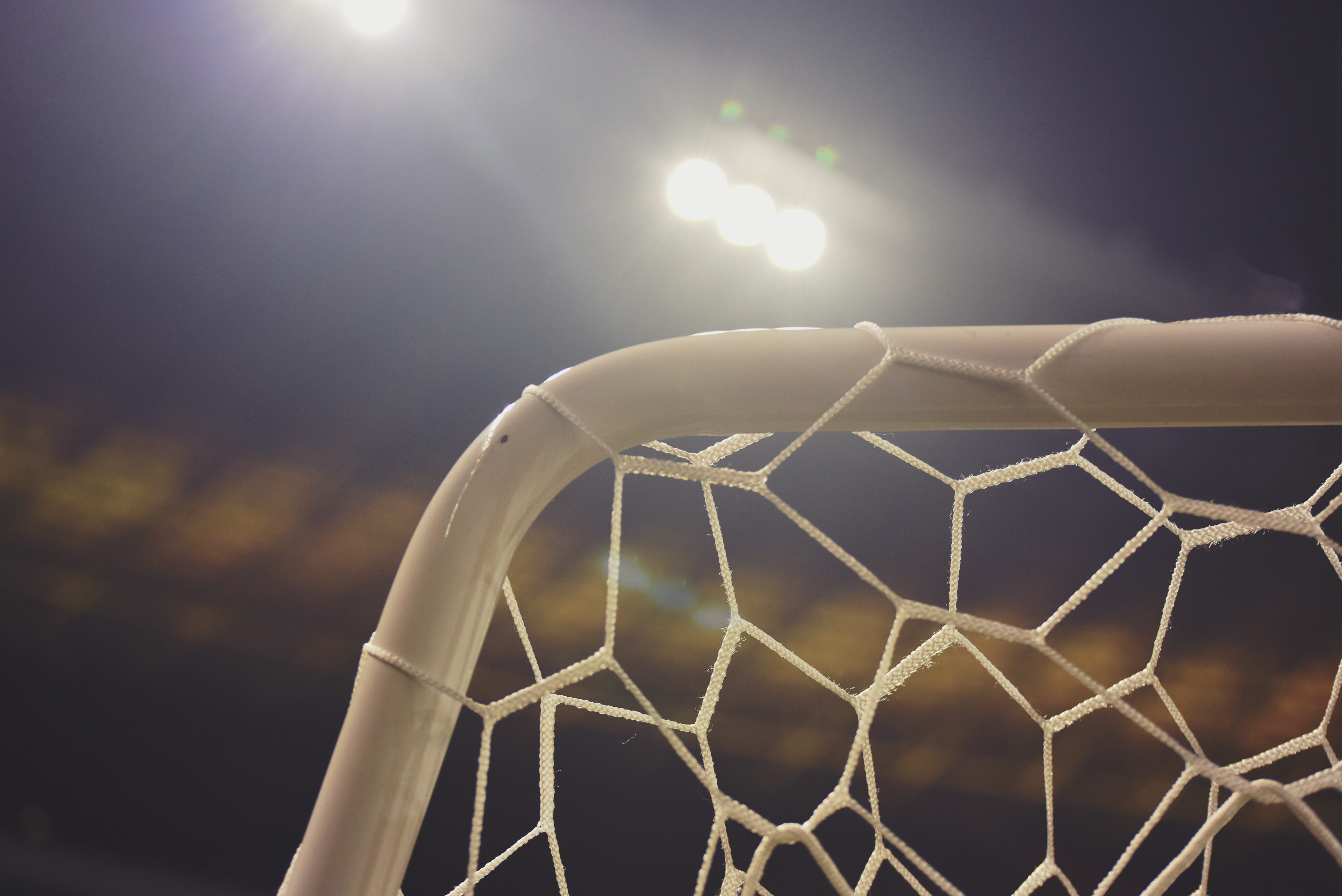 In the year 2014, technology had its most prominent impression on sports in the form of an analytics tool developed by SAP called “Match Insights” through which German National Football team bagged their 4th World Cup title in Brazil under the captaincy of Philipp Lahm.

Leicester City FC uses data analysis extensively mingled with the wearable technology to measure and observe their performance during matches and training sessions. The data and insights made them a champion of the English football. Large volumes of routinely collected data with respect to day to day processes sheds new light on these processes. Having large quantities of data collected routinely in relation to the everyday processes of a company, whether large or small, opens up a clear potential for these processes to be monitored in a new perspective. Sometimes the collection of big data will immediately give small businesses clarity on what they’ve been doing wrong or what they might be able to do better. But other times it will take in-depth analysis and careful consideration before these kind of insights are arrived at. Either way, the problem solving potential of big data for small businesses is usually very substantial indeed.

The data is rooted in the customs of the club, with its performance team relying on analytical products from OptaPro. The players are given pre and post-match reports via iPad so as to gain an edge on the battlefield. The club also has a specialist analysis room in the stadium that’s hooked to the dressing room so the team can access data from Opta’s Pro Portal at half-time. Additionally, player performance is benchmarked against a season average so they can assess how well they’re playing at any given time.

The club was also among the luckiest team with the injuries in 2015/16 season. The usage of OptimEye S5 facilitates them to manifest the risk of a player getting injured at any given time based on benchmark data that automatically shows when they have exceeded their usual workload.

What’s even more remarkable about Leicester’s rise to fame is the fact they did it at a fraction of the price of their competitors, a classic and valuable lesson that “money is not everything”.

Leicester City FC is a clear example that how significant the data analytics and minute details can be. However, finesse and flair were also involved in the form of dynamic duo – Jamie Vardy (Striker) & Riyad Marhez (Midfielder).

Leicester City’s coach Claudio Ranieri, a 64 year old Italian told his native newspaper Corriere della Sera, “I have great admiration for those who build new tactical systems, but I always thought the most important thing a good coach must do is to build the team around the characteristics of his players. So I told the players that I trusted them and would speak very little of tactics”

If they can do it, any radical and dynamic Lad/Organization/Leader/Manager/Team could.